Warning: Creating default object from empty value in /home/customer/www/staticfilter.net/public_html/wp-content/themes/salient/nectar/redux-framework/ReduxCore/inc/class.redux_filesystem.php on line 29
 Reflections on 2017: All The Things! - Amanda Newman 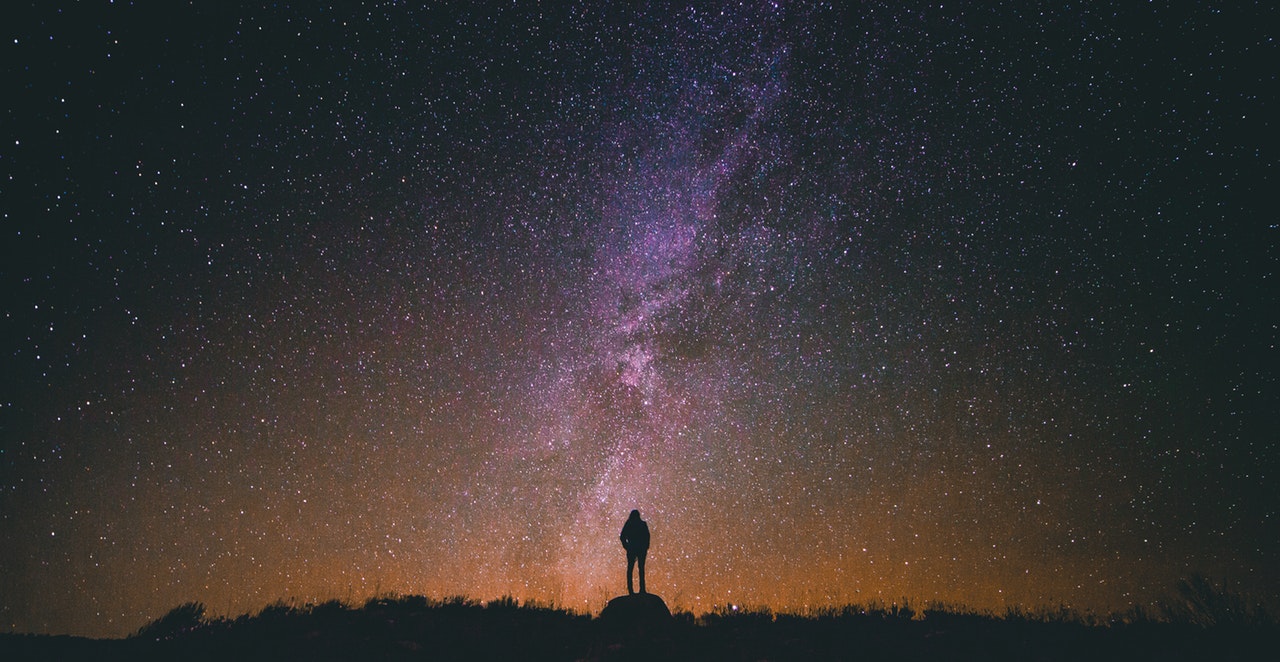 Stretching into new territory helped me enrich myself as a designer.

Anyone who knows me knows I’m not big on “New Year’s Resolutions”. Life is in a constant state of flux, and I prefer to set my goals when I’m inspired (not clouded by the overwhelming feeling of bloat that comes from spending a week over-indulging in pie and mashed potatoes).

Instead of resolutions, I enjoy reflecting on the events of the year and taking some time to be introspective. What did I accomplish? How did I learn from those things? What new skills did I develop? I try not to let myself dwell on the didn’ts, should’ves, or what-ifs, because I’m not going back in a time-machine any time soon, and no good ever comes from over-thinking the past…

I’m not sure why or how it happened this way, but as each month of the year passed, I kept challenging myself to take a giant dive outside of my comfort zone into uncharted territory. Some opportunity to do a thing would present itself, I’d fill my head with excuse for why I shouldn’t do that thing, and then at the very last minute I’d do the thing anyway. Here are some of the experiences that came out of this phenomenon:

All of these activities and milestones had a central theme, which was: Some part of me was scared completely shitless to do them.

Yet they all shared a common outcome: I want to do it again! *gets back in line for another ride on the roller coaster*

I wish I could say that my enthusiasm came from the satisfaction of crossing things off of my “to-do” list, but I was piling more on faster than I could cross them off. I still haven’t crossed them all off.

I was addicted to feeling like a beginner again. Addicted to learning like one. While I’ve never been content to stagnate, it’s also true that I’m a sucker for placing safe bets. I might wade into freezing cold water knowing it’s going to be uncomfortable, but I won’t dive into the deep end of a pool because all I can think about are the terrible things that might happen.

It was trendy for a while to wax poetic on “failure” and how we should all do more of it. I didn’t necessarily disagree at the time, but I was a little burnt out on the whole thing back then. However, every time I stretched myself into something new last year, I was forced to think about what “failure” really meant to me, and why I ever cared so much about it.

Case in point: I thought I was a pretty good multitasker before I was performing an hour of dance choreographies to Bollywood music while verbally and physically cuing the next move for the class, watching an entire room full of people follow along to make sure everyone’s safe, encouraging them to smile and do their best, putting a smile on my own face, and trying not to slip in my own sweat puddle.

Did I do it perfectly? Of course not. I made mistakes, and I smiled and kept going because I couldn’t believe that this bubbly person up in the front of the room leading a Bollywood-inspired dance fitness class was me, because I was having a blast.

Mistakes became my inspiration and motivation to learn and do better. Success (of any kind) was celebrated. Failure had been demoted to mean “not showing up”.

My next level up as a designer… wasn’t design.

As I said earlier, I’ve never been content to stagnate. Improving professionally and personally has always been a priority, but as a professional designer in tech (who frequently article-hops on Twitter and jumps down rabbit holes on Medium), it’s way too easy to assume the sage wisdom you seek is wrapped up in that world, and that world only. That you find it by staring at more screens, and doing more of what other people are doing.

2017 was the year that I accidentally became a better student, mentor, multitasker, writer, thinker, artist, business person, and mindful human, by developing new skills in the most unlikely places.

Is the turn of the year significant to you in terms of setting goals and investing in self-development? How do you like to honor this time of year? Please consider sharing your traditions with us in the comments!